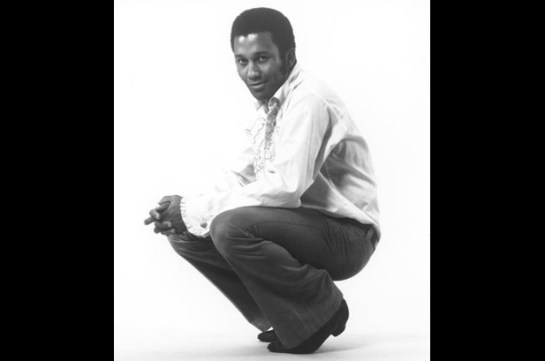 The singer’s son confirmed the news, according to the New York Times, but provided no other information on cause of death.

Armed with a voice reminiscent of Sam Cooke, his uncle, Greaves’ upbeat “Take a Letter, Maria” is sung from the perspective of a husband dictating a Dear John letter to his secretary, named Maria.

Read more by clicking the link below: