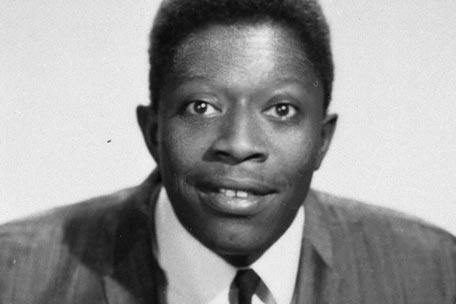 Earl Carroll, a lead singer of the Cadillacs and later a member of rival singing group The Coasters, died Sunday, Nov. 25, at the age of 75. He had been staying at a nursing home in New York City, and was suffering from a stroke and diabetes.

Carroll is best known for his part in the doo-wop 1950s group the Cadillacs, which he co-founded. Their hits included “Gloria,” “You Are,” “Wishing Well,” “My Girlfriend,” “Peek-a-Boo,” a jive version of “Rudolph the Red-Nosed Reindeer” and “Speedo,” which was titled after his nickname.

Read more by clicking below:

via Earl Carroll Dead: Singer for the Cadillacs and Coasters Dies at 75 – Spinner.